I came to P.G. Wodehouse’s writing late — I was in my mid-twenties, and writing for Permission magazine. I interviewed Neil Gaiman, who taught me that writers like Terry Pratchett and Douglas Adams (two of my favorites) were engaging in a long English tradition of comic writing that had P.G. Wodehouse as its North Star. I dove right in, starting with Right Ho, Jeeves, and I was hooked for life.

Wodehouse had an incredibly long career, spanning some 72 years. He wrote 90 books, over 200 short stories, and 40 plays. I travel again and again to his world of young men in spats, where I stay at Blandings Castle, sup at the Drones Club, and hide from aunts in my apartments. It’s an alien world, and one the real Jayson would probably have a hard time in, but in the pages of a book, it’s my home. 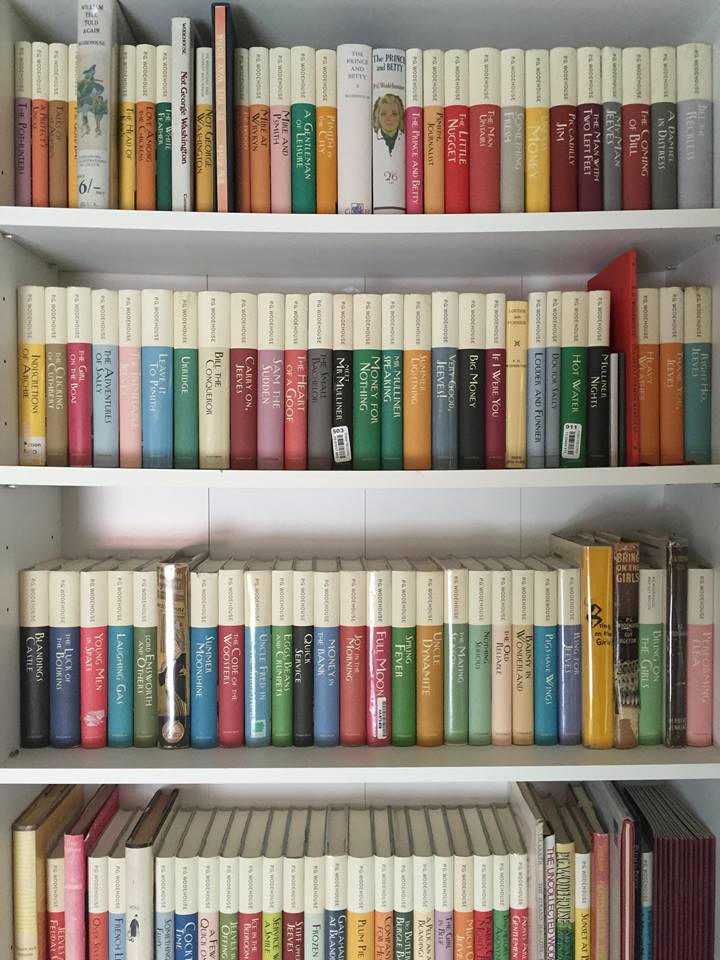